Georgia still a bankruptcy leader, even as filings decline

Bankruptcies are on the decline in Georgia, but the Peach State continues to hang onto its position as one of the top states in the nation for bankruptcy filings.

Georgia ranked third nationally for its rate of bankruptcy filings in 2015, behind Tennessee and Alabama, according to new statistics from the American Bankruptcy Institute (ABI) and Epiq Systems.

The state’s position near the top of the rankings is hardly anything new.

The Atlanta Journal-Constitution reviewed Epiq Systems’ state bankruptcy statistics going back to 2009 and found that Georgia ranked either second or third-highest nationally every year.

What makes Georgia such a consistently strong performer, when it comes to filing bankruptcy cases? 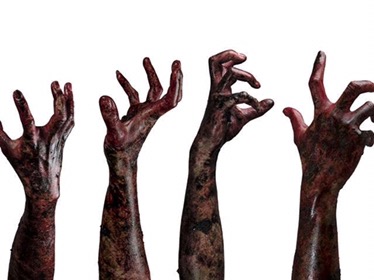 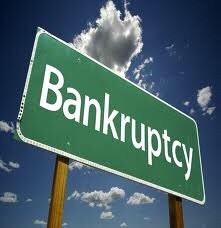 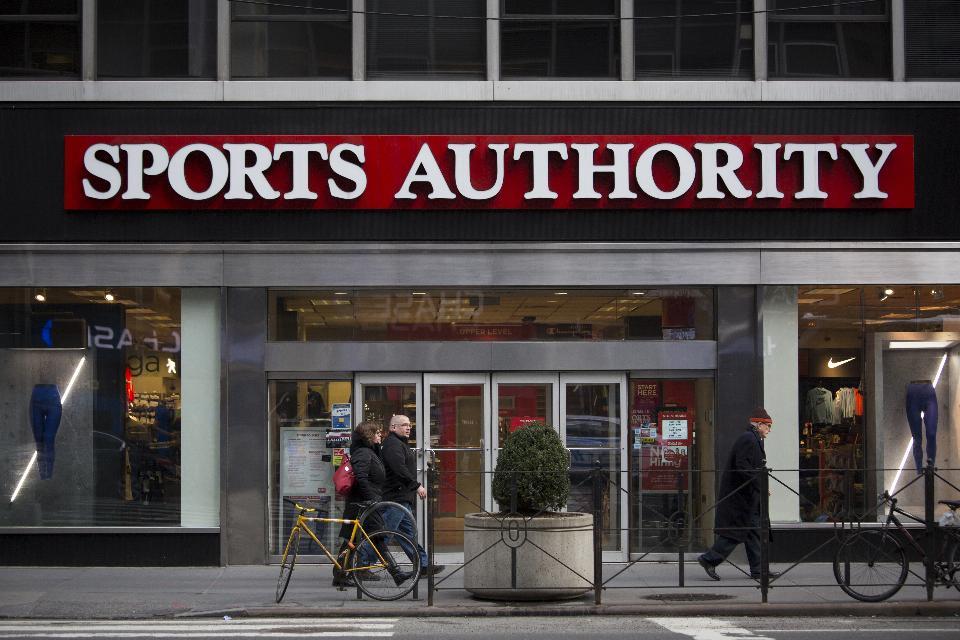